Artists who were not recognized in their lifetime 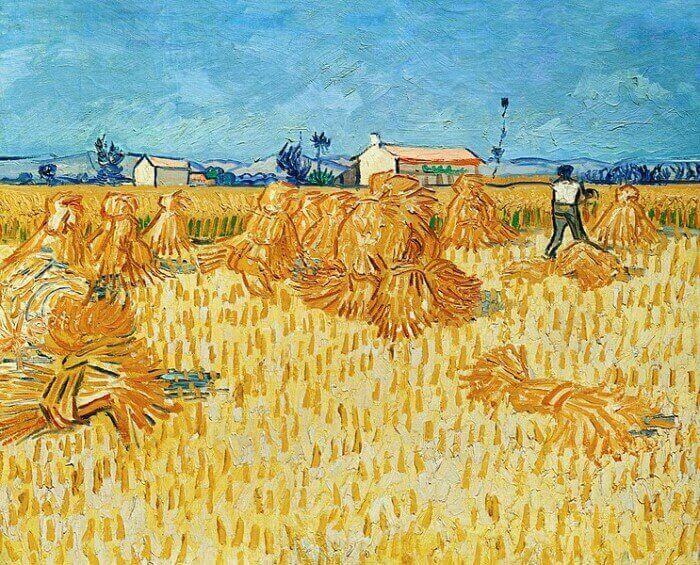 There is a saying: “Talent must be helped, the untalented will make it on their own.” But many brilliant artists never waited for help, and their works received fair recognition only after many years, sometimes centuries. They disregarded fame, choosing creation for the sake of art, following their gut feeling.

Konstantin Vasilyev tried himself in different genres and directions:

Colleagues and “art professionals” showered the artist with nothing but reproaches and ridiculous accusations – they attributed to him a penchant for fascism and called him an incompetent dilettante.

Decades later, his canvases were recognized, marked by belated admiration for their magnetism and power. Despite some departures from the accepted canons of painting, Vassiliev’s legacy draws viewers into an extraordinary world filled with ancient magic and austerity. Many paintings reek of cold, but this coldness does not repel, but bribes with its honesty and straightforwardness, causing associations with the Russian north.

He probably had a hunch that his journey would be short. Vassiliev was obsessed with his work, as if he was in a hurry to leave his innermost essence to the world. In 1976, Konstantin died under mysterious circumstances – he was hit by a train.

In 1996, a gallery was opened in his honor in Kazan. In 2013 it was transformed into a museum. Vasiliev’s paintings continue to live on.

Van Gogh was the target of ridicule, condemnation and rejection during his lifetime. His family refused to understand him and society rejected him. His only refuge was fine art. The hard-working Dutchman worked all day long, forgetting to eat. But all his efforts were in vain, for the paintings were not bought and for the canvases he managed to sell, Van Gogh received a pittance. Payment came later, taking the form of posthumous fame and eternal recognition for posterity in later centuries.

Vincent gave us more than two thousand paintings. Now his style is recognizable and revered, and the cost per painting reaches tens of millions – “Stacks of Wheat” went at auction for $35.9 million. The legacy of Van Gogh had a strong influence on the development of painting in the last century, opening uncharted path. Each work of the master of the brush took up vital energy and time, but his contemporaries were in no hurry to pay for them.

The artist’s life is years of searching, internal contradictions and wanderings, which are reflected in full force in his paintings. In 1890, Vincent moved to a quiet suburb of Paris, trying to get rid of severe depression. On the morning of 27 July 1890 Van Gogh completed his finest work: Wheat Field with Crows. Van Gogh then went for a walk, on his return from which he bled to death from a bullet wound. It is believed that the artist always took a pistol on nature trips to scare away birds that interfered with his paintings. But on that day, the gun was allegedly used to settle accounts with his life.

This man had a strong belief in his own genius, but art people have long been indifferent to his work. Now the value of Modigliani’s paintings runs into the millions, and critics express unanimous admiration for the elegance and fluidity of his drawing.

His expressive forms still stir the imagination, but his first and last exhibition in his lifetime was a complete failure and a major scandal. Visitors to the exhibition were outraged by the abundance of nude models. Amedeo lived 35 years, died of tuberculosis, exacerbated the propensity to alcohol and drugs. He met his end in utter poverty.

Art dealers and critics accused Amedeo Modigliani of a penchant for pornography, which was reflected in his paintings. The artist became a real pariah, shunned by society. The scandals surrounding his works did not contribute to their popularity. For the right perception of these paintings people were not yet ready. Now Modigliani is rightly called the artist who linked modern art and the past.

These geniuses preferred to work for centuries, neglecting the current demands of the marketplace. That is why so many universally recognized paintings hide the fractured lives of their authors.