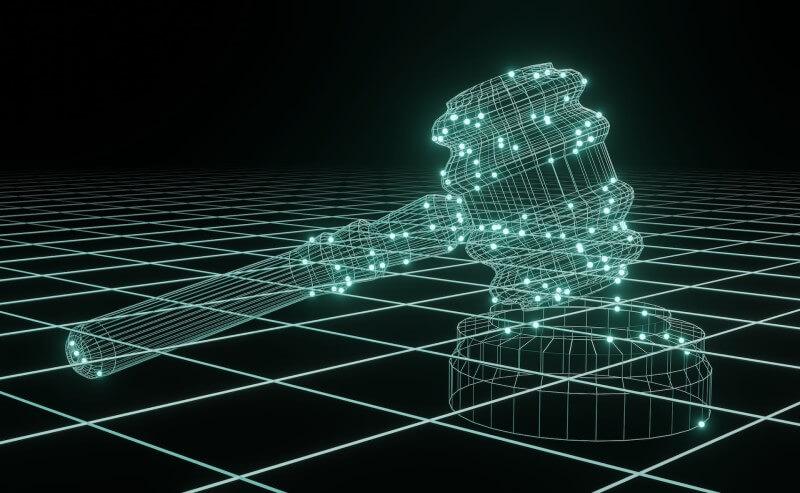 There is a lot of talk about artificial intelligence, neural networks, and big data. Scientific and technological progress has gone so far that it seems to non-technical specialties: without retraining you cannot understand the innovations and apply them in practice. Is this true? Let’s talk about cognitive biases in legal professions and their overcoming with the help of neural networks and software developments.

What have you heard about cognitive biases and their negative effects on thinking? Cognitive biases are unconscious processes in the human brain that result in a disruption of the algorithm for evaluating a situation. For example, a person, based on experience, disregards something, contrary to rational requirements. The deforming potential of cognitive biases is dangerous in the legal sphere: legal facts are selected according to subjective criteria, the integrity of the evidence base is violated. The purpose of such behavior is quick and not costly decision making.

The consequence of their impact is judicial errors. This is a misinterpretation, distortion of information, biased and unreliable judgments, unfair decisions. Because of the lack of information, the brain fills in the gaps based on stereotypes, experience, and internal beliefs. According to research in the field of cognitive biases, six of them have been identified as the most relevant:

There is a belief that it is possible to overcome cognitive biases and improve the analysis of complex questions through the use of neural networks. One development is the VALCRI. It is a semi-automated analytical program that can be used to reconstruct situations, generate ideas, and detect offenders when investigating a case. The basic principles embedded in the program, which can help in overcoming heuristics, are:

Of course, robots and neural networks should not be fully trusted to resolve social conflicts, partly because they lack the ability to understand social situations, partly because humans have a right to life and freedom, and decisions about them should be made by other humans. This argument can and should be extended to all decisions where robots can limit human freedom.

In law enforcement, software developments are an auxiliary tool in resolving legal disputes, a means to minimize the impact of heuristics on human thinking. However, such assistants are also capable of becoming useful in a judge’s subjective activity.