Why you need a psychologist 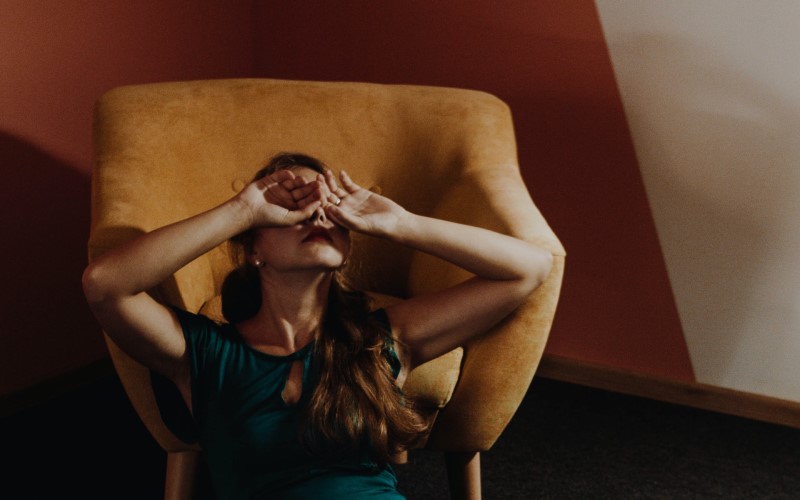 Contrary to the opinion that a psychologist in the life of an ordinary person is not necessary, visits to a specialist can affect professional growth and overall quality of life.

The culture of visiting a psychologist in different countries

The increased interest in their health is caused by high levels of stress among American workers. According to a Slack’s Future Forum survey, about 43% of office workers in the U.S. feel “burned out,” which affects their productivity and promotion success.

At the same time, the majority of these people have never gone to a psychologist. It is difficult to say what it is connected with, probably, the stereotype “Sick people go to a psychologist, and I am healthy” works.

Brian Robinson, Ph.D. and psychotherapist, commented in Forbes magazine: “My clients are mentally healthier than some people walking down the street and being ashamed to see a psychologist.”

A similar situation is observed in Europe. According to the official website of the EU, on average, 13% of Europeans visit a psychologist. Some countries are radically different from each other. For example, in Italy they go to specialists 4 times less than in Iceland.

Europeans are slightly more “burned out” at work than Americans. Statista analysis shows that, on average, half of all workers in Europe experience “burnout.

It turns out that a high standard of living does not get rid of the mental health problem.

Launched an anonymous counseling service called Microsoft Cares. It provides psychological and non-psychological counseling by phone, individual or group meetings on a budget.

As a result, the average value of those willing to work for a company that cares about their peace of mind has increased.

The company has developed a digital mental health program available 24/7. It offers science-based activities and games to help employees cope with stress and anxiety.

Communities have also been created in different Amazon offices where employees can get together and mutually support each other.

The company has a gPause program that provides employees with zen-oriented practices: meditations, “finding yourself,” and many stress-reduction classes.

These examples show that corporations invest in the mental health of their employees and see the benefits.

What did you read this for

The number of people with mental problems is growing in the world. Data from the World Health Organization show that one in eight people on the planet suffers from a mental disorder.

These numbers and the fact that corporations are striving to improve the mental health of employees speak to the wisdom of self-care.

The main message is that psychologists are not visited by those who are ill, but by those who are healthy and want to remain so. This allows them to work more successfully, advance in their careers more actively, and achieve their goals more quickly.